No Happily Ever After: Meet the Characters 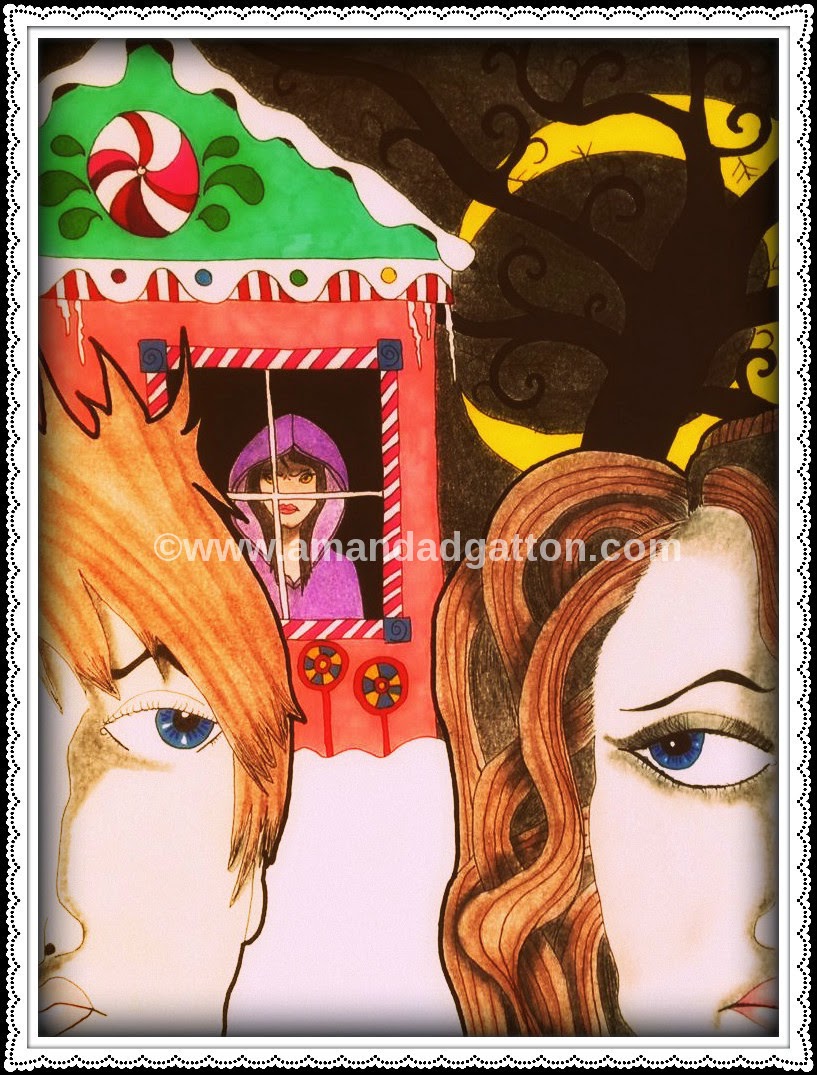 Here are some of the cast of characters from my upcoming fairytale retelling novel, No Happily Ever After.  You may just recognize them ;0)

Or maybe it was just their bitterly cold, dark, haunted eyes." 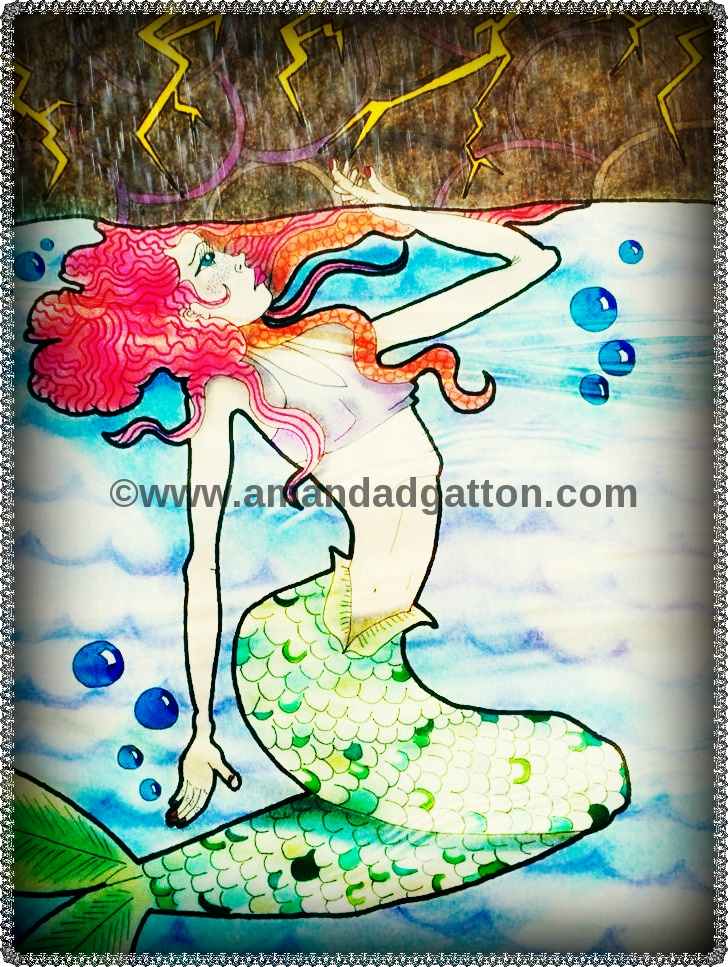 
"Jennifer Tide came from a family comprised of a busy, widower father, his beloved mother who lived with them, and five older sisters.  Their dad was a powerful man who was rarely home as he worked, and traveled for work almost all the time.  His mother had moved in years back when their own mother had passed away.  And four of her sisters were grown and out of the house, leaving only she and her sister Adrian behind.

The family of women was one of traditions, strange though they may be.  Grandmother's rule was that each girl must wait until age fifteen to start dating. At age fifteen, Grandmother gave the birds and the bees talk to each girl, and then took her to pierce her ears before bestowing upon her much more freedom to explore the world.  Jennifer hadn't been crazy about the ear piercing idea, but it was just a thing that they all did.  Like some sort of symbolic rite of passage." 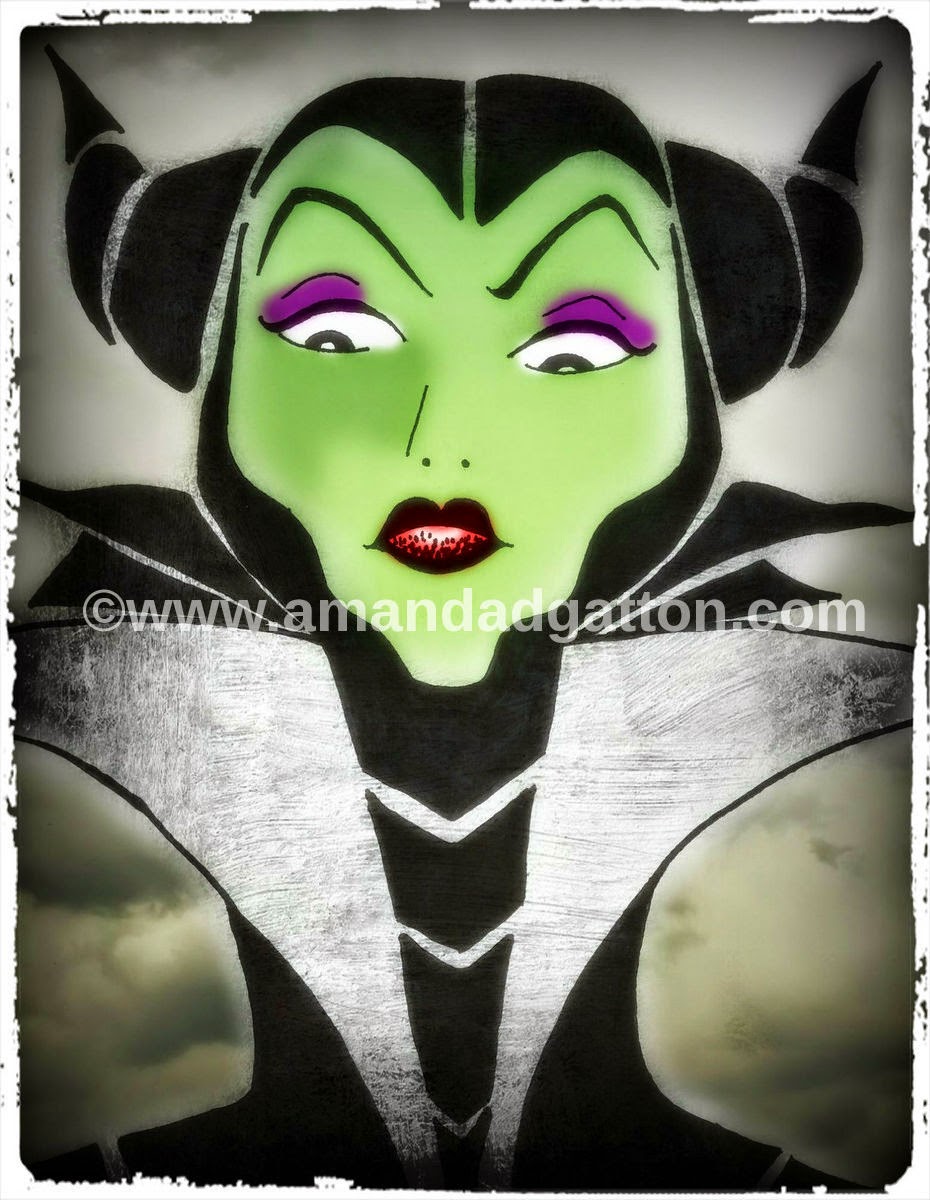 Aunt Melanie
"Aspen's head snapped up, and she was instantly yanked from her reverie by the sound of her mother's scream as she came crashing through the trees.

"GET AWAY FROM HER, MELANIE!" Mrs. Briar shrieked.  She sprinted across the clearing, and the look of sheer terror on her face prompted Aspen to leap up and scramble away from the woman in black and toward her mother.

Mrs. Briar reached Aspen and scooped her off her feet.  Her mother's body trembled violently and she began to weep inconsolably as she cradled Aspen against her.  She glared angrily at the woman in black who'd risen to her feet and loomed at her full lofty height, glaring evilly at Mrs. Briar.

"Go away, Melanie.  STAY AWAY!" Mrs. Briar made her demand and then turned to run back the way she'd come, Aspen bumping in her arms.

The woman spoke a reply, in a quiet voice.  It scared and confused Aspen, for her mother was putting distance between them quickly, yet she heard the response as though from inside her own mind.
She said, "I'll find you again.  I will always find you.' " 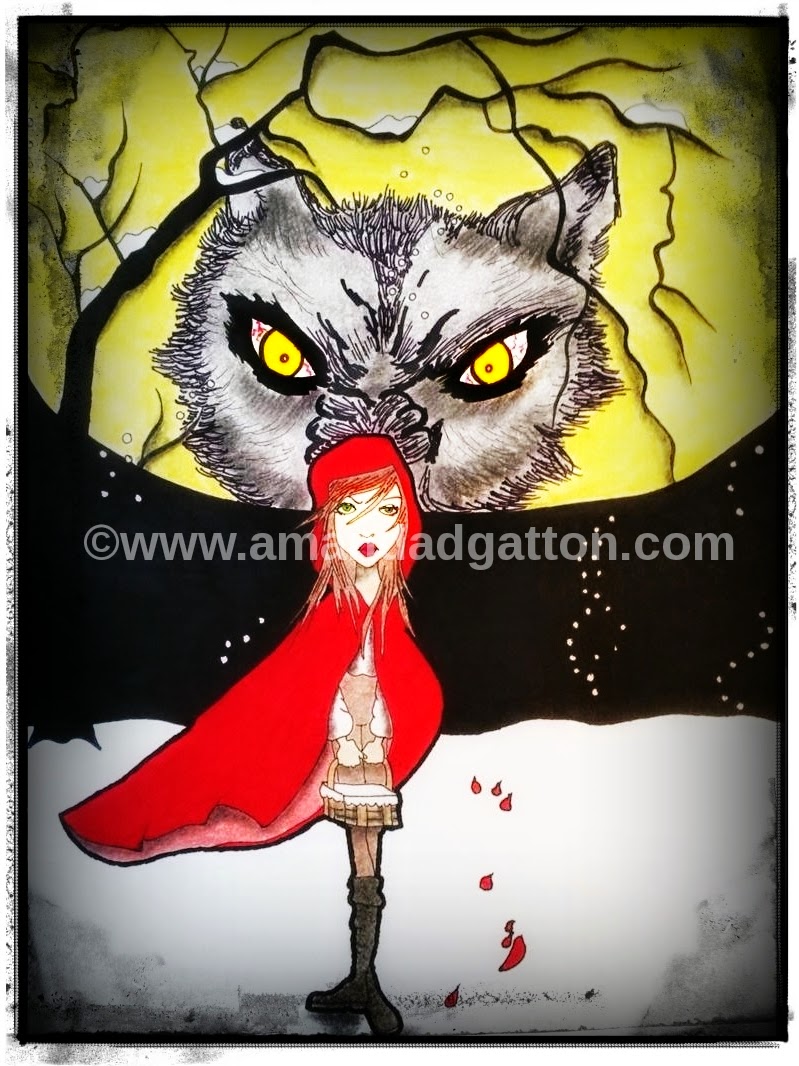 
"When sleep found her, Kimberly fell fast to dream.  She found herself strolling hand in hand with her grandmother next to a lake with a surface calm as glass.

The sun high in the sky glinted on its surface, and trees all around it swayed gently in a warm breeze.  She looked over at her grandma and found her exactly as she recalled her from when she was a young girl.  A bittersweet pang of regret stung her, as she realized she was dreaming, and wished she'd enjoyed such times more.

As they strolled, chatting and laughing at shared reminiscences, a wolf lumbered out of the trees on the other side of the lake, and a rolling black cloud passed over the sun.

Kimberly and her grandmother stopped short, staring at the beast.  So huge it was it stood almost as tall as a grown man.  Its muscles rippled under bristling fur.  Its nostrils flared and it grunted and snorted with each heaving breath it took.  It glared at them with angry, bloodshot, glowing red eyes.  Kimberly's heart sped.

"Kimberly," her grandma said urgently.  "Beware the wolves.  They lurk where you least expect them."
She tore her eyes away from the unnatural creature and stared at her grandma.

Kimberly became anxious and quite upset.  "Grandma, I don't understand!"

Grandma gave her a shove just as the wolf sprang forward with huge, super strides.  Kimberly's knees went weak.  But, she dashed off into the trees."