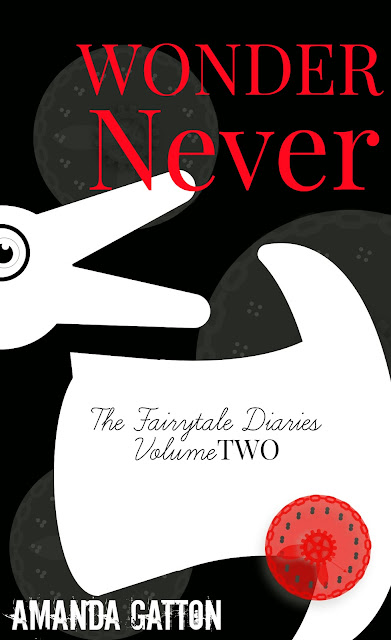 Wonder Never: The Fairytale Diaries Book Two (followup to No Happily Ever After)

Josh Cross has finally escaped his frightening roots in Faraway Washington.  Thanks to kind carnies from Carnaval de le Nuit, he has been warmly welcomed into their fold and has blossomed completely from the ugly duckling he once was.


Several months have passed since he obsessed over the rash of murders and disappearances back home.  The carnival has traveled around from show to show, touring tirelessly and has collectively decided to spend an entire month set up in Enchantica, Louisiana.  Upon arrival, Josh finds himself enthralled with the town, the weather, and the beautiful scenery.  At first opportunity, he takes off to explore his new surroundings.


Faraway is the furthest thing from his mind, but the memories come rushing back when he finds himself face to face with someone he knows to be missing and presumed dead from his hometown.  She claims her name is Alice, but he knows that she is lying.  He can tell she recognizes him too and suspects she is being held against her will. 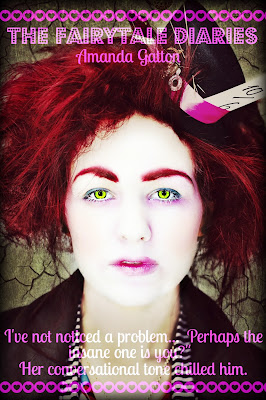 A small hyperactive man with tufts of white hair demands that Alice come with him, and the pair disappears into a thick swampy forest.  Fearing for "Alice's" safety, Josh follows.  Deep in the forest, a shocking secret is revealed to Josh; a secret so terrifying he wants nothing more than to convince himself it is all a terrible nightmare.


Anything but a dream, the horror triggered by Josh's discovery is all too real.  Just like that, he is once again thrown into darkness in a land as fantastical and fearsome as any Wonderland or Never Never Land ever could be. 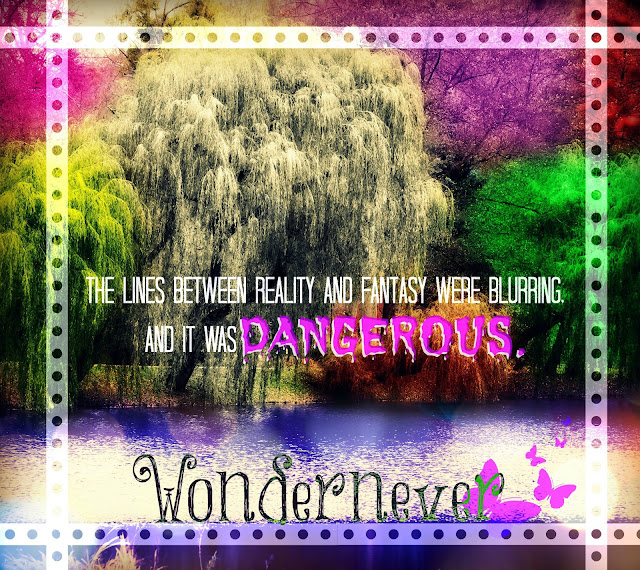