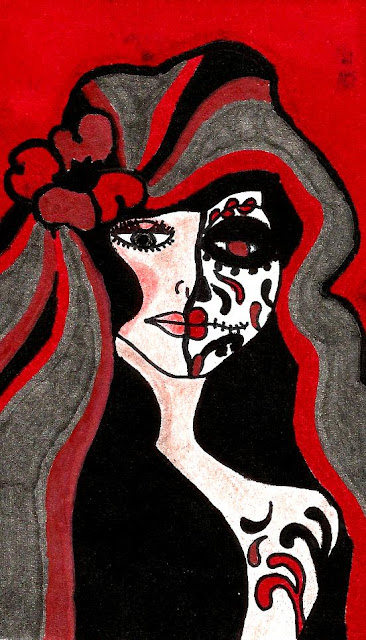 The madness sounds like the sweetest song
Spilling across the lips of the Devil
The madness sounds like the lilting laugh of a little child
The slow smile of a sultry siren
The boisterous, uproarious, upheaval,
A laugh spilling across the lips of the Devil
The madness is demure
While it flutters over me
With batting eyelashes
Eloquent speech
And dainty manners
The madness is vulgar
As it lashes me with wicked tongue
Burning and owning
My trembling, naked flesh
All other things reside
In the shadow of the madness
As exhausted, I collapse into the hateful embrace of its hostile arms
I have acquired much
And lost it all again
A lifetime whittled away to mere casualties of my struggles with the madness
The madness sometimes lets me think
That I have been released
And that it has slithered away
When actually it crouches in the corner and laughs
The madness has a rhythmic laugh
Like the warning of a distant tribal beat
Or the drive of the rain hammering the roof
The madness’ low growl will then explode into a nightmarish shriek
As it lunges for my throat
Opening my veins and splattering my blood
The madness drags me down, down, down to the gutter
Where it has convinced me…
…That I belong…
Posted by Grimdol Fair at 10:08 AM 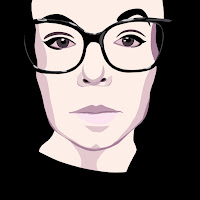 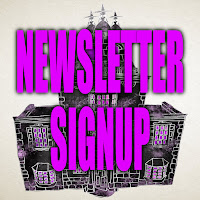